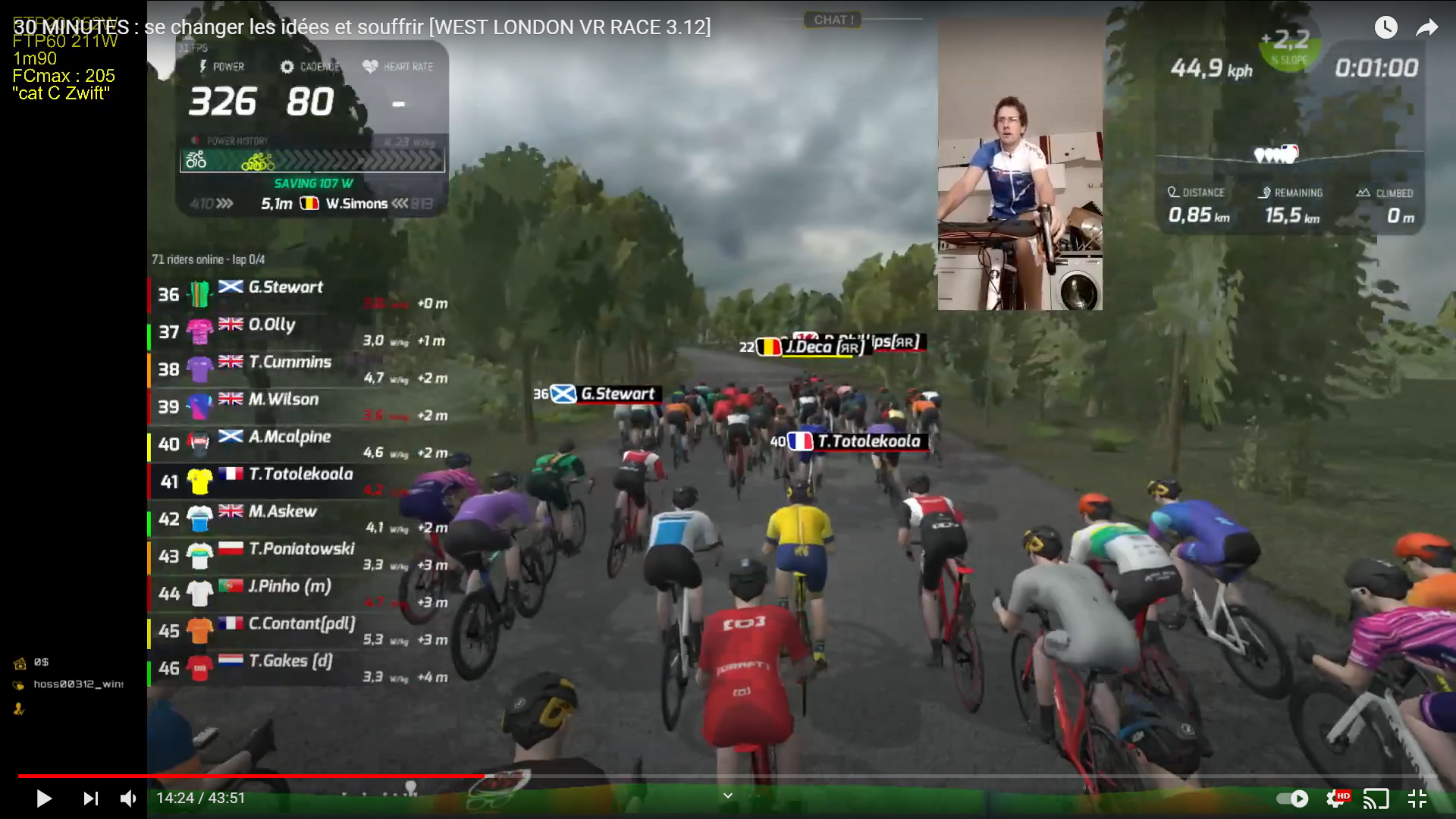 ONE RACE LEFT AND THE LEADERS ARE ONLY SEPARATED BY A SINGLE POINT …. START BITING YOUR NAILS NOW AS WE ANTICIPATE THE GRAND ARRIVEE ON 29th SEPTEMBER …

Let’s start by recognising a superb clear win by Denmark’s Rasmus Feldballe, an impressive 1.6 seconds ahead of Belgium’s Wouter Claes who was clear from Jan Linden, while Ned Bowen was back in form leading home the bunch for a very important 4th place finish which sets the last race up to be an absolute corker … we could not have written this script!

The Hillingdon Honey is a 4 lap course with two short climbs on each lap. The pack started off at a phenomenal pace and the field was shredded on the two climbs of lap one. Small groups would form behind for races within the race (which we like and is why we don’t grade the races into classes – natural selection does this without our interference). Judging by the feedback this was a very popular course and we may bring it back for Series 5 … Unfortunately the Series 4 races are all now set up and published already (and are open for entry too).

The significant thing is that the pre-race series 3 leader by 7 points, Nick Greenhalgh, finished 10th allowing Ned Bowen to close the gap down to just 1 point. The next race is 11 laps of Hillingdon Circuit, a track that Nick knows well as it is local to his home …. Ned will need to think about this one, we think the ‘Ramp’ on each lap is the attack point and has been in past RGT races on the circuit …. Ned and Nick need to be on their games on Wednesday 29th September at 7.30pm ENTER HERE

There is also the prospect of a tight finish for the 3rd podium spot between Carlos Cela and James Melville.

In the Team Classification Rasio Racing are virtually certain of becoming the Series Three Champions and meanwhile, Tim Cummins, recovering from COVID has let his lead slip in the Westonia Standings (for Westerley CC members) and reigning champion David Buckley has a slender 1 point lead heading into the last race, just like Nick Greenhalgh!

This is an amazing series and Series Four will be another classic, starting on Wednesday 13th October at 7.30pm (UK time).

There were 91 entries, 71 starters and 66 finishers