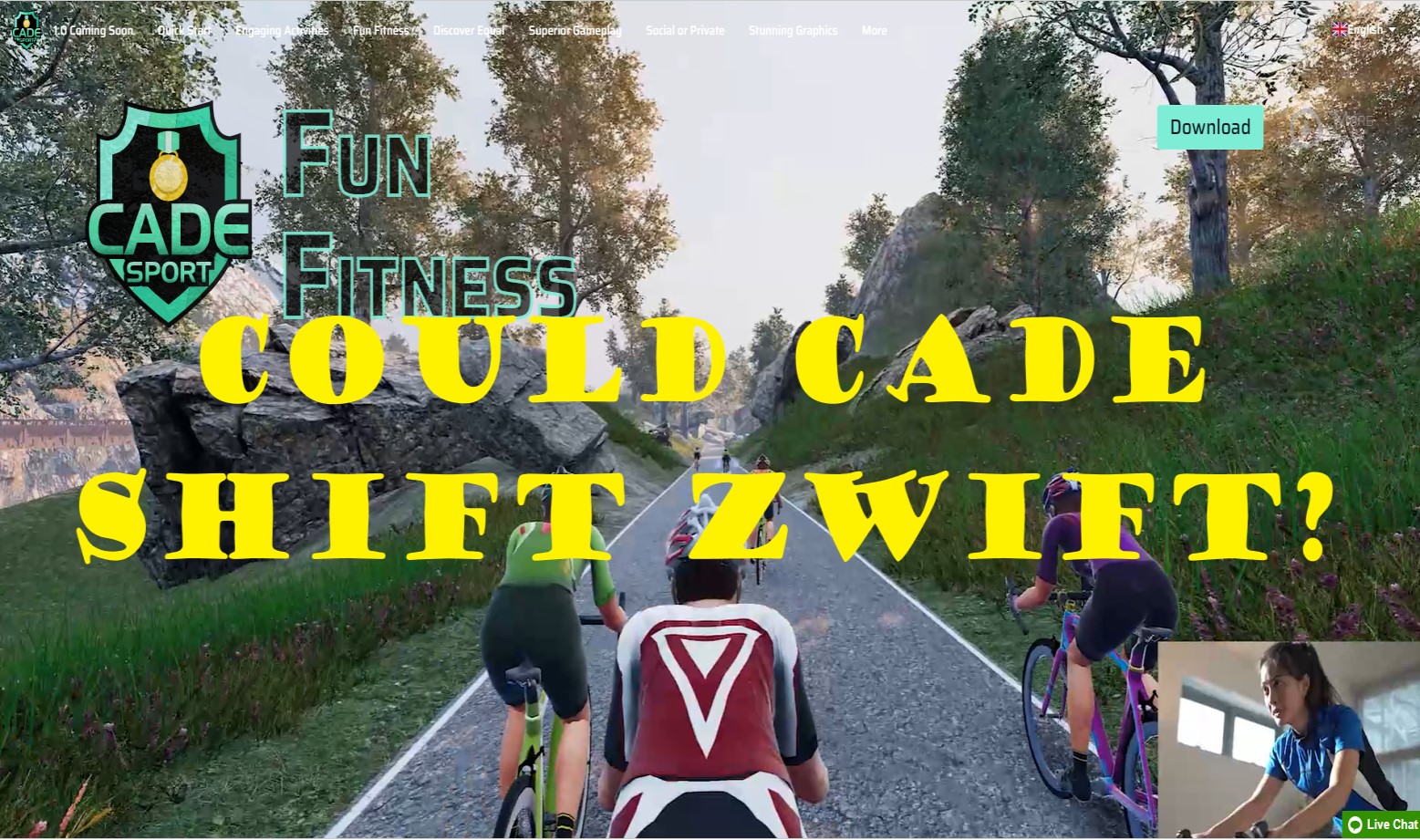 West London Cycling was born out of e-Racing and its Wahoo RGT based series West London VR. There are a number of reasons for choosing Wahoo RGT as our base and most devotees of that platform are quite passionate about its advantages over market leader, Zwift. But Zwift remains the market leader, conceptually a bit of a theme park with games, and races on the usual roads it has created. It even has a gift shop to reward you for riding. In contrast, Wahoo RGT really is the best for racing, in terms of realism and the Magic Roads feature means that we can all make up courses and create new challenges. Basically, they are not the same product at all, but sort of compliment each other. Then there are the real video platforms such as Rouvy and Fulgaz, plus MyWhoosh, a new entrant to the market. But make no mistake, Zwift is way ahead in market share.

We await the outcome of the Wahoo takeover of RGT, it may be that Wahoo up the ante a bit, they are certainly developing the software further first, but expect some marketing this autumn. Nevertheless, for Wahoo, this is a product within a portfolio, for Zwift, the online platform is THE product and they decided against producing dedicated hardware recently.

Muoverti are developing a steering based game which looks interesting, but outside of that, the hardware and software are going to have to work together for this to develop, and Elite’s smart trainer only works with Zwift, and not all Zwift riders have that smart trainer.

These are exciting times and they are about to get more exciting this September when Cade launches. What can we expect?

STEERING AND BRAKING – possible on a keyboard or phone, but not handlebars, otherwise steering is automatic. This may be useful in sprints?

EQUALISATION – an option for races where your raw power is levelled up / handicapped so that all racers have the same ability and the winner is the one who tries harder!

COURSES – apparently there are 50 maps, some look like fantasy worlds (as like Zwift) others more realistic. This probably means more choice than Zwift, less than Rouvy or Fulgaz and no ability to create your own courses as you can on RGT

REQUIREMENTS – ONLY WORKS ON WINDOWS, NOT MACS – this may slow the launch a bit, but we assume that Macs will be incorporated at a later date going forward.

TRAINERS ETC – There is a long list of hardware that is compatible, we haven’t gone through it, but it is likely that most are compatible

COMMUNICATIONS – We understand that you can chat with friends and team mates whilst racing.

COST – apparently an annual fee that will be cheaper than the competition, with the exception of Wahoo RGT’s free offering.

We haven’t seen it in action yet, but it sounds and looks good. It is not going to beat the competitors on every detail, but as a package it looks immense. Like all platforms, it needs community to work, and the incompatibility with Apple Macs, may hold it back a tad. Otherwise, it looks good ….. and did we mention that they’ve signed up ZMS for race broadcasts?