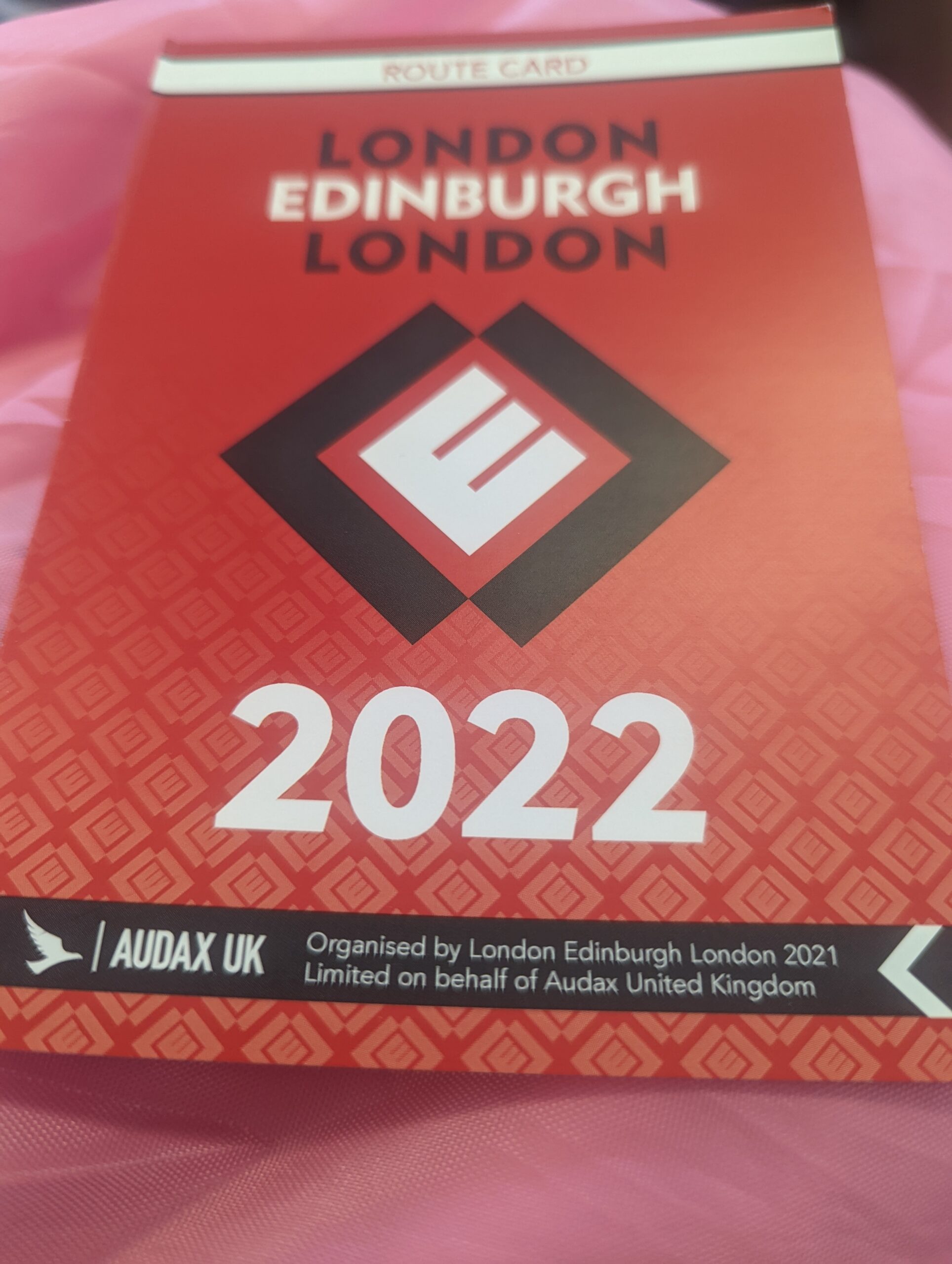 Having ridden the ‘thick end’ of 1,550 kilometres it is difficult to remember it all, but three things really will be cemented in the minds of 2022 LEL riders; (1) It was hot; (2) It had some brutal climbs; and (3) it was beautiful. Really though, it should be four things, because the organisation and the volunteers at the controls were amazing.

Let’s start with West London Cycling, we had six riders plus Steve Britt, Maggie Britt and Liam Fitzpatrick were all volunteers at controls. Furthermore, when both David Tobin and Syed Shah had to abandon riding, both volunteered to help at the controls. In fact, at the Debden the finish it was wonderful to be greeted at the finish by David, Syed, Maggie and Liam.

About 1,800 entered the challenge (brevet) and 1,550 started. There were 940 finishers but many of those were outside the time limit, so possibly around 600 made the time cut (the exact number will be announced at a later date). Four of those were West London Cycling riders, Bryn Evans (on a fixie), Stu Thorn, Gautam Thakkar and Dave Morrison.

The route can be divided into sections with it travelling up the eastern side of England and fairly flat until the Lincolnshire Wolds. Once over the Humber Bridge it is very steep and hilly through Yorkshire before heading west over the Pennines. The usual high point of Yad Moss was, unfortunately, closed and the detour took riders over the second and third highest roads in England with 17% gradients (Chapel Fell and Killhope Cross). With the Devil’s Beef Tub to come in Scotland, three of Britain’s 200 greatest climbs (as decreed by Simon Warren) could be ticked off. The route took riders over the Forth Bridge to Dunfirmline and back through Edinburgh city centre.

The return leg back to Brampton Control in England was a different route back through the Scottish Borders from the outward version, taking in hilly terrain through Innerleithen and Eskdalemuir. Eskdalemuir is a small place in a valley with a strange microclimate. It holds rainfall records caused by the topography and has the biggest Buddhist Monastery outside Asia. The temperature drops dramatically during the night such that when Gautam and Dave rode though at night it was cold and foggy, both shivering with up to six layers on – in the week of Britain’s record heatwave! A few hours later they’d be sweltering in the heatwave, you had to be there to appreciate it, around 4 degrees Celsius due to the effect of the mist they were told. They took a long stop at Eskdalemuir Control trying to warm up with hot food and drinks.

The trip back over the Pennines was harder back than on the outward leg due to gradients, although the final section to Barnard Castle was more forgiving. The Yorkshire section was kinder than on the way out too. There was dense fog in the section before the Humber Bridge, before the Lincolnshire Wolds, which would be the last hilly section before the pan flat ride through the rest of Lincolnshire and the Fens to St.Ives.

The guided busway took riders to Cambridge and through its iconic city centre on the way back to the finish at Debden. Stu and Bryn had started from Debden but Dave and Gautam had opted for the Central London start at the Guildhall. Everyone finished at Debden though.

It’s fair to say that most riders will have had highs and lows during this ride and managing food, hydration and sleep is critical. Riders must get their Brevet Cards stamped at each control as proof of passage (including a secret control whose location is unknown to deter people from taking shortcuts) and each control is, typically, a school (with the exception of the secret control). The canteen will provide food and there is an opportunity to sleep on an airbed on the floor of a gym or school hall …. with scores of other sweaty snoring cyclists! There was even a free whisky on offer at Dunfirmline! But too much sleeping and eating can risk missing the time cut, so it is not uncommon to see riders catching quick power naps at the side of a road. Riders will need to do a considerable amount of night-riding to make the time cut!

There are a number of these types of Randonees / Audaxes across the globe, but LEL is now becoming the number two globally after Paris-Brest-Paris (PBP). In fact, it is much harder, longer and more scenic than PBP but PBP has a special charm, being the oldest cycling event in the world and notably because the people of Bretagne and Normandie turn out in droves at the roadside, often through the night, offering free coffee and water. It was notable that this is beginning to happen in LEL, it’s early days but this is an event that Britain should recognise as truly world standard. The number of people from all over the world, from all continents participating tells you just how big this is. Asia in particular, especially India, Europeans, there was a large group from Seattle USA in this time’s American contingent and many more, not forgetting Australasia.

Amazingly, many of the volunteers are from abroad too and the French lady we spoke to at Barnard Castle was thrilled when Dave Morrison said he knew the town she came from (Nevers, since you ask).

We ate loads of ice creams in the heat, drank an ocean of Coca-Cola, became petrol station forecourt shoppers, suffered nearly falling asleep on the wheels at night, diarrhea, wrecked cleats, Di2 issues, a crash or two, elation, depression, and every other emotion in between but it is all about determination. We ain’t always pretty but most of the scenery is. The words ‘Joy and Pain’ never went so well together (Apart from the Frankie Beverley and Maze song of course) as this is about highs and lows, it really is! Deal with the pain of the low points and you’ll reap the joys of the highs. In fact, a few days afterwards when ‘Randonesia’ sets in, you’ll only really remember the good bits, with the painful lows being downgraded to minor hindrances. That’s the beauty of Randoneuring, the onset of Randonesia …….. we’re all doing PBP next year of course, it’ll be miles of smiles ……..