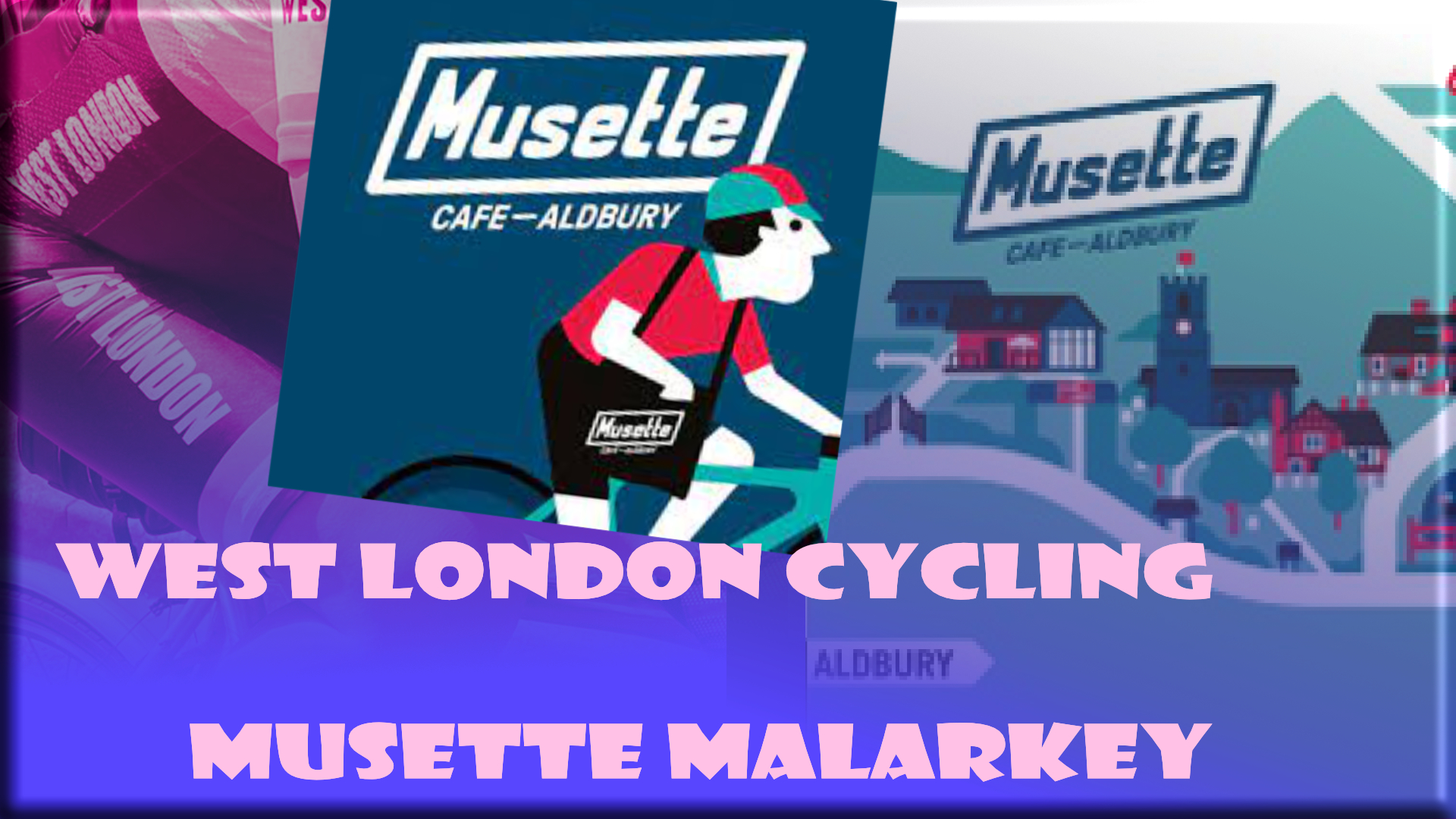 Start at 9am, in keeping with the protocols, at the Polish War Memorial (A40 Ruislip / Northolt).

As winter closes in, typically rides will get shorter, so this is an opportunity to get a few kilometres in before winter and visit a cafe that is a Chiltern Treasure.

Then on Sunday the 11th we are participating in Ian Oliver’s Chiltern Arrow from Chalfont, we will meet up at The Polish War Memorial at 9am as usual and ride over. You can drive to the start and meet us there as an alternative.

As we did in 2021, we are supporting Ian Oliver’s Willesden CC Chiltern Arrow event on September the 11th. again, we’ll ride to the start from the Polish War Memorial at 9am and Ian has agreed that we can start late if we arrive in Chalfont after the official start times – but please put West London Cycling on your entry please so that Ian knows you may be late, rather than a DNS.

For our regular Sunday Riders, the 50km option may suit you best as, combined with the ride out and back you will probably cover around 85km. Of course, you can drive to the start and meet us there if you like.

For those of you who like a challenge, the 100km route is fantastic, Kop Hill (as featured in the Tour of Britain a few years ago), Smalldean Lane with it’s 25% finale, Wigan’s lane up to Bledlow Ridge, Chipps Hill (Piddington), Winter Hill (Quarry Wood lane), and Harvest Lane …. a mouthwatering climbfest for the Anti-Gravitational Society