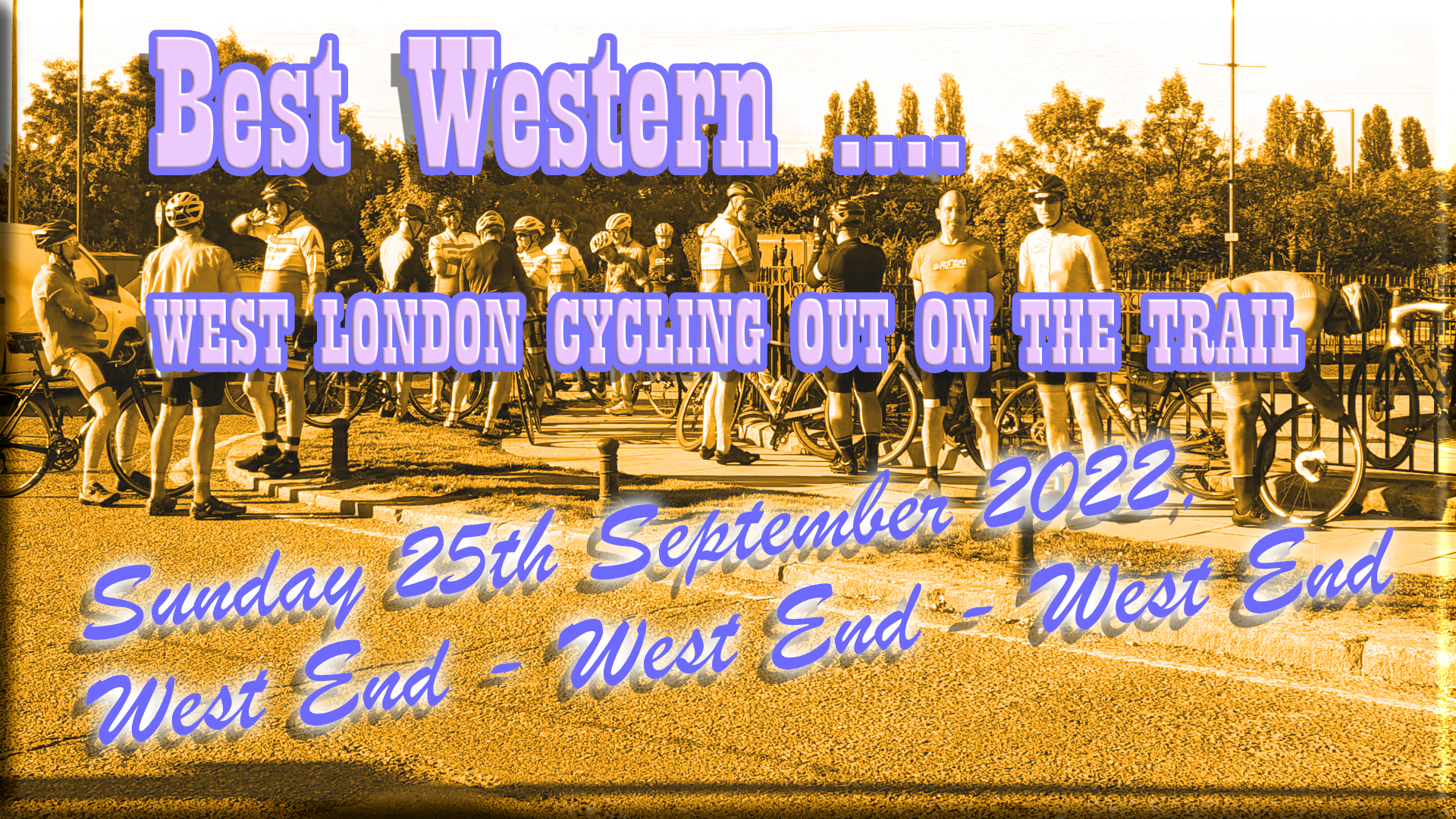 Well that was an adventure! We headed westwards to West End Cafe near Winkfield, uncharted territory and an adventure into the (relatively) unknown. Robert Melton was the first casualty, wounded by successive punctures, he felt unarmed with no further inner tubes and was forced to abandon our Quest West at an early stage. The other danger of unfamiliar territory can be dodgy map reading, which accounted for a couple of our pioneers reported ‘missing in action’ as the wires came in at the Cafe Stop Telegraph Post. All sorted and accounted for, we are please to report.

The main objective was to secure a trail to this new (to us) cafe, a new place to graze our herd, and we were rewarded with some excellent food. New pastures found, and some really good riding today. Everyone getting up Crimp Hill, the star climb of the day, with a swagger. Riollin’, Rolllin’, Rollin’.

Big shout outs to those who travelled to the start from afar, Weiran (Wimbledon), Brett (Slough), Bryn (Stanmore) and David (Croxley Green) … and anyone else inadvertently overlooked. Fantastic to see Gurpreet out riding again too.