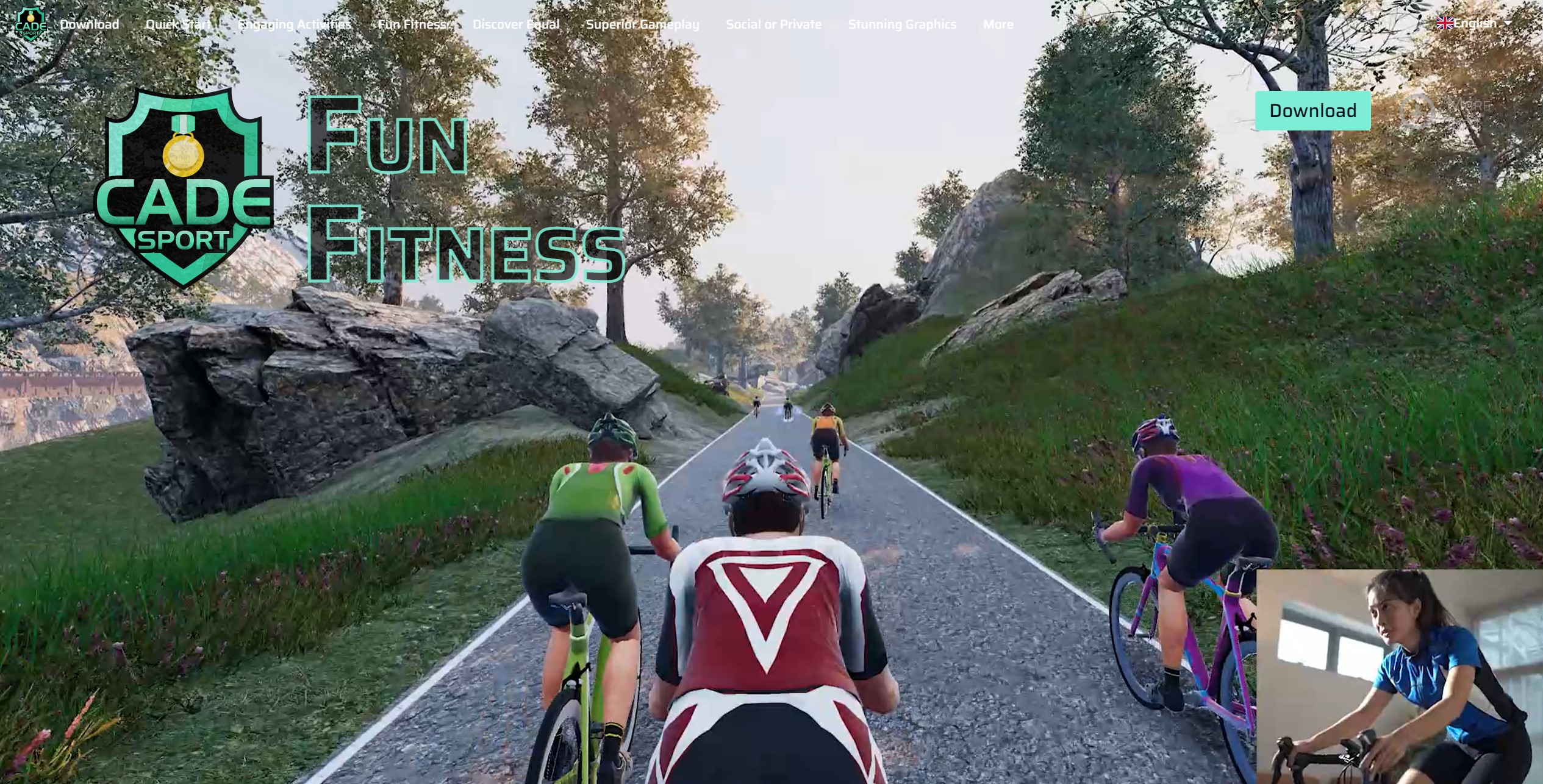 DOWNLOAD CADE FOR FREE HERE AND WHEEL AWAY THE WEEKEND!

It’s at the Beta Test stage, so will get even better, but it already looks set to overtake Zwift and RGT for features, yet all in one package and half the price of Zwift. Not quite perfect yet perhaps, but why not ride it whilst it’s free? It will be around £65 per year once they start charging.

Obviously there’s a bit of a learning curve on screen, but why not try it this weekend for free?

To join the ride on Tuesday at 7.30pm, sign up for Cade now (It is currently free to test). Our test race is 11km long, set in in New York and I’ve set a 2kph easterly wind with riders uncrashable (ie you can’t crash during the race)
Go to activities, then choose scheduled and you should see the race there. Also, search for the West London VR group on Cade, so that you will be invited to future races.