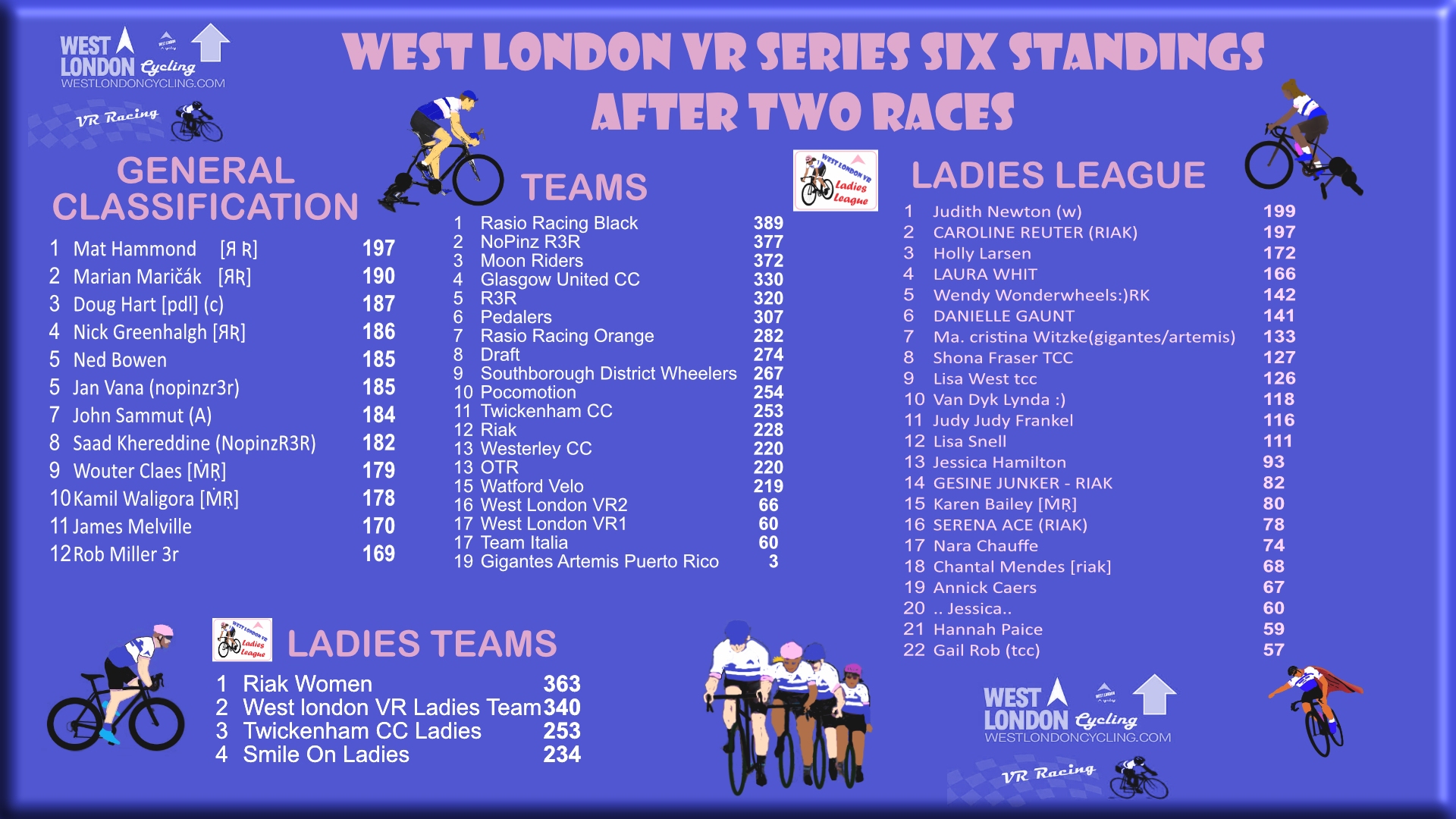 FULL STANDINGS CAN BE FOUND HERE