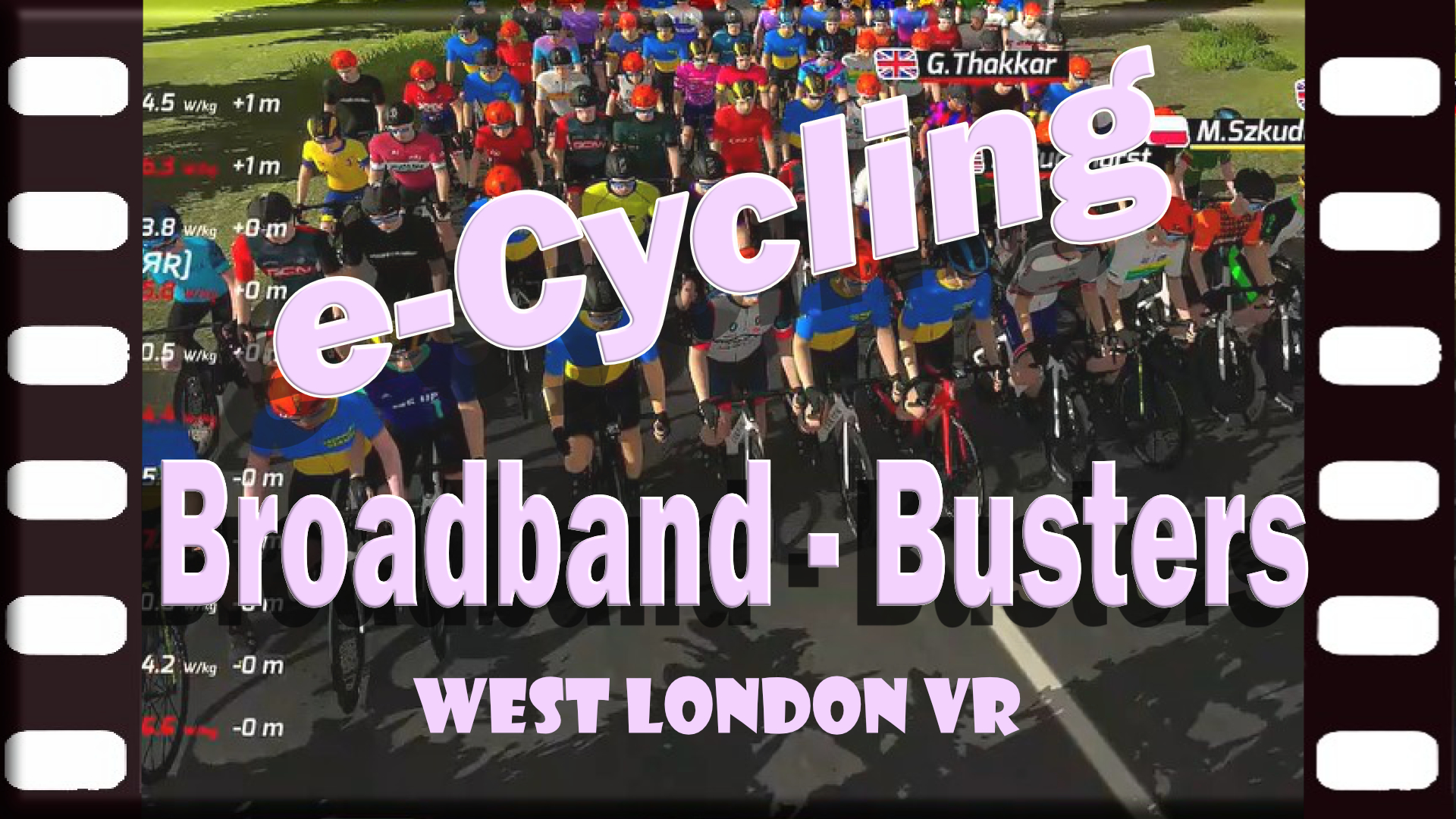 With Race 6.3 only days away, what better way to relax at home at the weekend than to enjoy the action from West London VR Series Six so far. The full race action is available below from Races 6.1 and 6.2. Sit back and enjoy!

West London VR has been a benchmark Wednesday night RGT event for over 30 months and is in it’s third year. It harks back to the earlydays and has been a great supporter of the platform for a long time. The races are popular with both the top riders and the regular guys, and girls. Let’s not forget that West London VR started the innovative Ladies League formula. We are now counting on the support of the RGT community more than ever, so make sure you’re on the line on WEDNESDAY 9th NOVEMBER at 7.30pm UK TIME …. it’s classic West London course

THE SERIES SO FAR AND WHAT IS IN STORE….