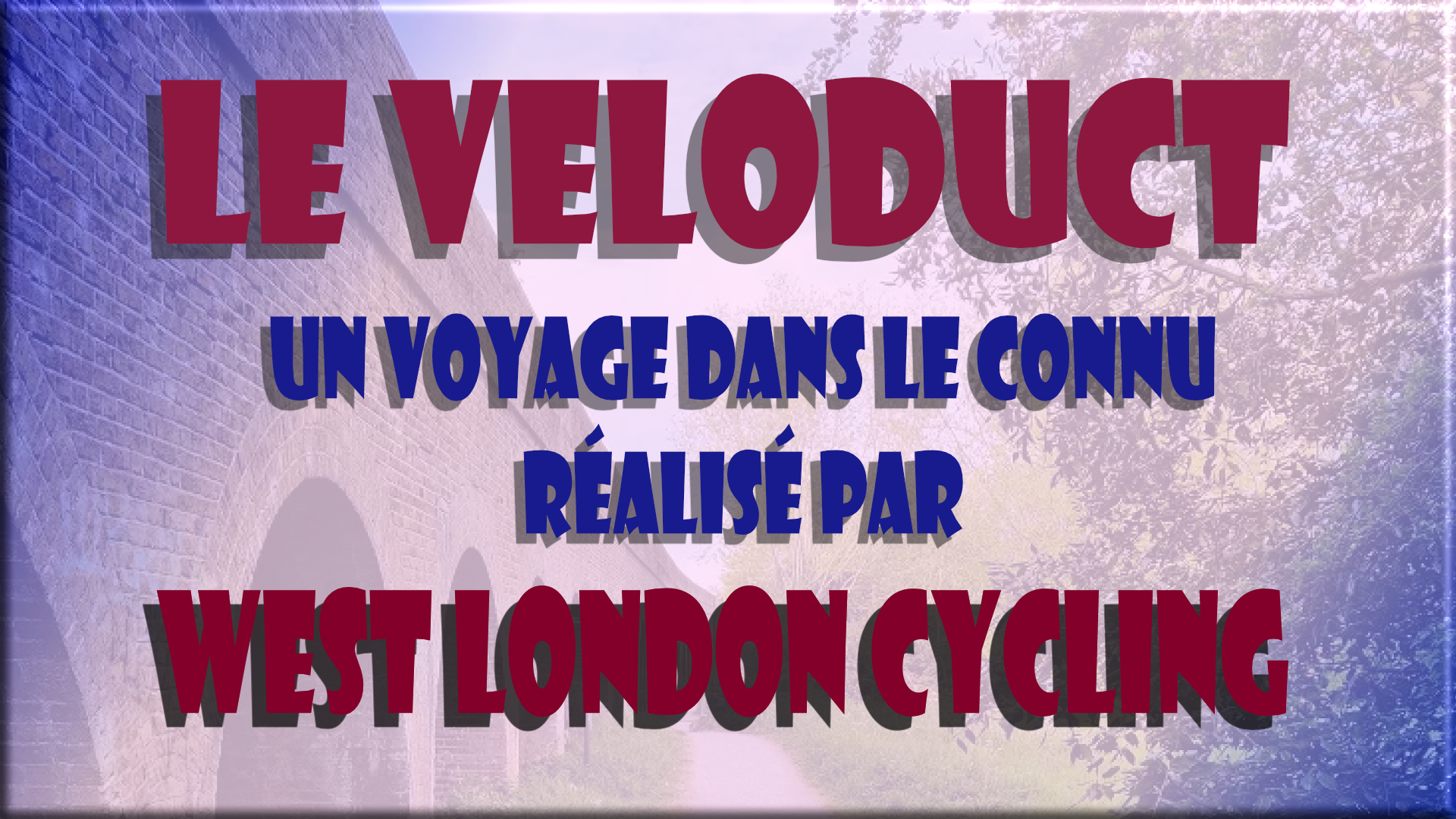 Le Veloduct which, unusually, takes in a bit of Slough but Baz, Dave, Kay and Steve will understand why after we tested some of this route recently on a very cloudy and wet day …. although the second half is majorly different to that test ride. But that cloudy day, gave birth to the all-new Le Viaduct Routes. they take place on Sunday 20th November starting at 9am from the Polish War Memorial as usual. We are following the Slough-Windsor Railway Viaduct from Eton, and then through Burnham. Coffee at Burnham Beeches. Two versions, Le Veloduct at 59km and Le Velduct Etendu at 62km.

As well as there being two routes to choose from there are various speed groups to meet everyone’s needs.
Just turn up at 9am at the Polish War Memorial (A40 Ruislip / Northolt) with the route downloaded on your device. To get the route you need to sign up (free – see button above to subscribe) and then you’ll have access to our routes via the members’ zone tab above (choose routes and rides).