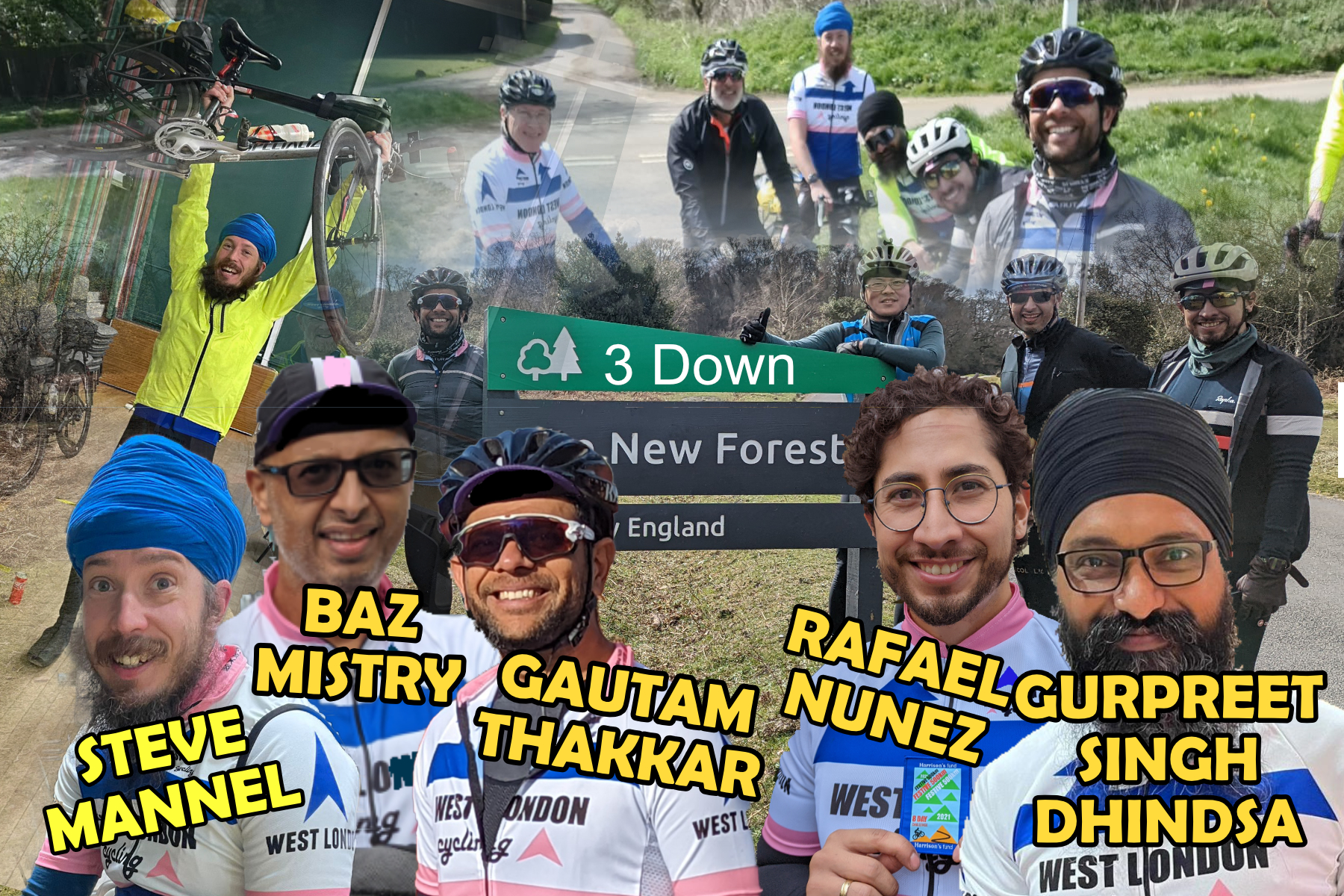 Huge congratulations go out to five members of the West London Audax Squad on gaining this prestigious national accolade.

All five were part of a 10 person squad West London Cycling Audax Squad that tackled the wonderful 3Down 300km Audax to the New Forest and back. The riders selected are all new to Audax and, had Hang Pang been a member of Audax Uk he too could have qualified, alas, you’ve got to be in it to win it!

They did the 300km ride along with Bryn Evans, David Tobin, Stu Thorn and Dave Morrison (along with our old mate Jas Gill from Slough too). It was a cold start and a cold finish but gloriously sunny during the day, albeit with some uncharacteristic sleet near Winchester.

Onwards and upwards, we fully expect most of them to tackle a 400km Audax next and the local London-Wales-London (30 April from Chalfont) is coming soon then the London Circuit (7 May from Ruislip). After that, we are seriosly looking forward to Liam Fitzpatrick’s Tour de Ricky 200km on 21sy May …. we’ve ridden the course and it’s fantastic we can tell you